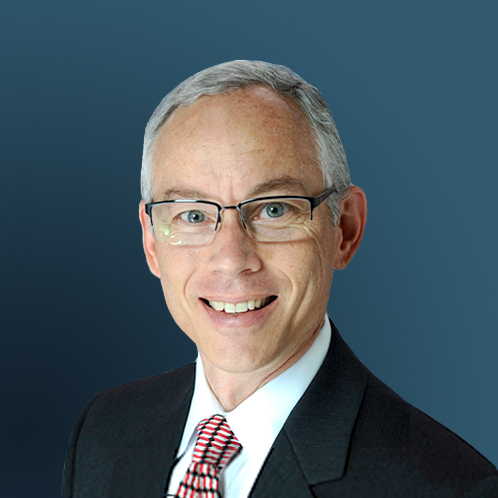 Kevin Gue | University of Louisville, KY | Director of the Logistics and Distribution Institute

Kevin Gue is a professor of industrial engineering and Director of the Logistics and Distribution Institute at the University of Louisville. His research interests are in logistics, warehousing, and material handling. He has published in leading journals of his field, and is a past president of the College-Industry Council on Material Handling Education. He is co-inventor of the Flying-V, Fishbone, and Chevron warehouse aisle designs—work for which he was awarded the Technical Innovation in Industrial Engineering Award in 2009. He served as Editor-in-Chief of the 2014 U.S. Roadmap for Material Handling and Logistics. 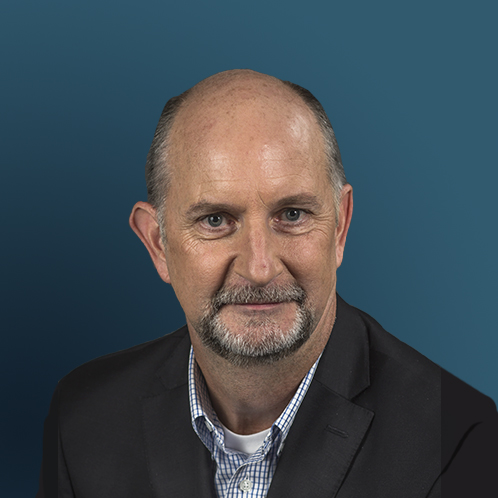 Dr. Brian Gibson serves as the Wilson Family Professor and Executive Director of the Center for Supply Chain Innovation at Auburn University. His university roles are complimented by eight years of retail logistics management experience.

Active in industry-focused research, Gibson produces the annual State of the Retail Supply Chain Report. He is author of the Supply Chain Essentials e-textbook and co-author of two SCM textbooks. Gibson serves on the RILA Supply Chain Steering Committee, the CSCMP Board of Directors, and as NASSTRAC’s Education Advisor. 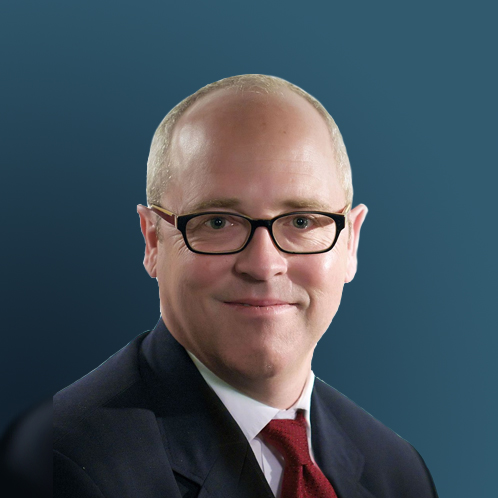 John’s research is focused on all facets of retail with particular focus on reducing friction between channels, the millennial generational cohort and their shopping behavior, and the marketing of retail brands to employees to facilitate talent acquisition.  Until December of 2006 John was President of BTWW Retail L.P., a private retail entity operating in the western lifestyle space.  John became President when he and a private wealth management group acquired the seventh largest western retail chain out of bankruptcy in July of 2004.  Over the next two and a half years John and his investment partners completely rebuilt the company and completed four acquisitions to build the entity into the largest revenue producer in the space with a national footprint of over 135 locations.

Prior to BTWW, John spent seven years with Fossil Inc., (Nasdaq:fosl).  There he reported to the President and CEO and served in various roles including VP of Marketing and VP of Apparel Stores for the company. John has over 26 years of experience in international product development, marketing, e-commerce, and wholesale/retail distribution acquired in public and private entities. He joined the faculty at Kelley in 2007. 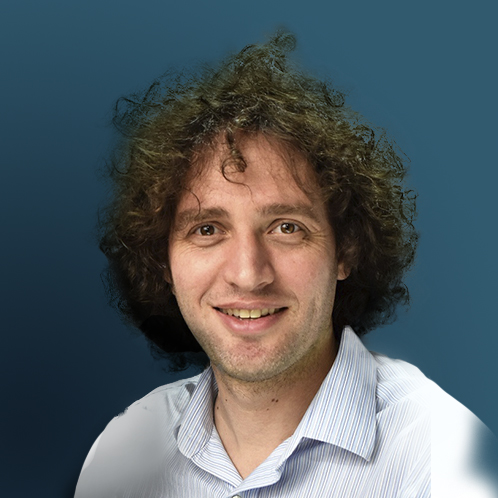 Yaro Tenzer, co-founder of RightHand Robotics (RHR), is an expert in robotic grasping and automation systems. He is focused on using his deep expertise in robotics to reduce the cost of order fulfillment with robots that can grasp wide varieties of everyday objects used in logistics applications. Prior to forming RHR, Dr. Tenzer was a post-doctoral researcher at the Harvard Biorobotics Lab where his team was selected by the DARPA Autonomous Robotic Manipulation program as the preferred grasping solution for the DARPA Grand Robotics Challenge. He received his Ph.D in Medical Robotics from the Imperial College London and holds a M.Sc. in Mechatronics and B.Sc. in Mechanical Engineering from Ben Gurion University. 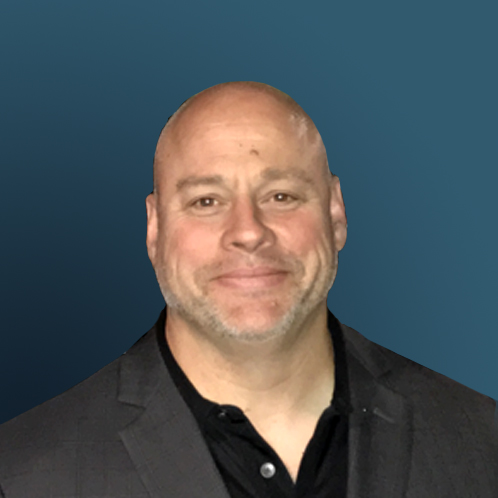 Matthew is a 29 year veteran of the Logistics Industry with leadership in Retail, Wholesale, E-commerce and Omni-channel distribution. In his current role as VP of Global Distribution for Younique Products in Utah, he leads their distribution centers across a dozen countries, seven languages, four continents and rapid growth. Matthew spent years at Nike leading fulfillment operations, distribution center retrofits, and $500M of new distribution center start-ups. His international experience includes living in Taichang, China for two years and running Nike Canada’s Supply Chain. His e-commerce experience began in the 90’s doing catalog order fulfillment and that made for an easy transition when e-commerce became commonplace years later. Matthew has previously presented at SDI’s Forum in both Las Vegas and Santiago, Chile. 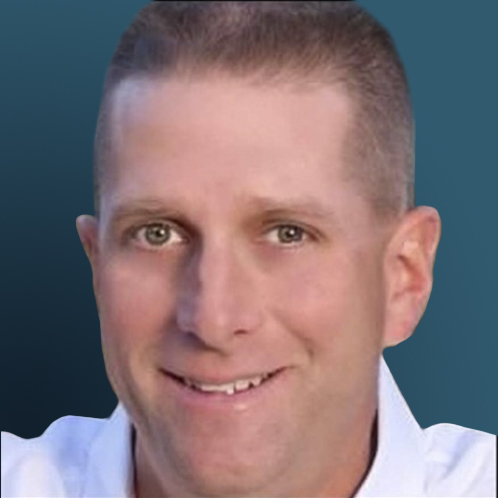 Mike is a senior level executive with over 25 years of experience leading organizations and projects within diverse consulting and industry environments.   Mike is currently the Vice President of Operations at an e-commerce start-up called The Black Tux.  Prior to The Black Tux Mike held senior and executive level operating roles at Amazon, Deluxe Labs, Motorola and a number of PE backed start up’s and LBO’s. 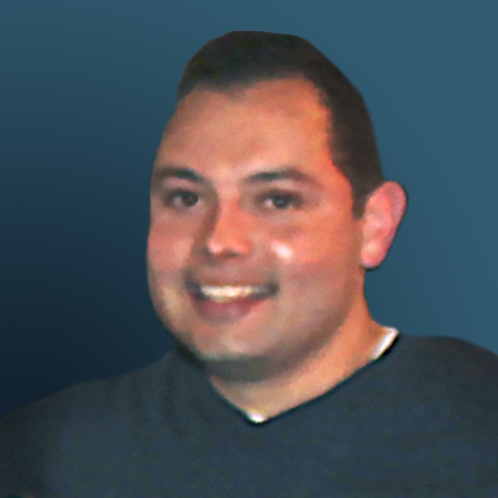 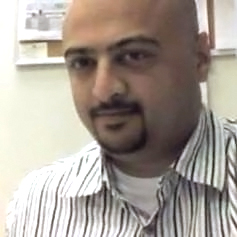 GC has over 15 years of experience in the Warehousing, Distribution and the Logistics world. He started his career at Academy Sports + Outdoors, where he worked for over 10 years; and later worked at TJX. He has been at GNC for over three years, where he is the Director of Industrial Engineering in the supply chain division. GC went to Lamar University in Texas, where he received his Master’s in Industrial Engineering and earlier received his bachelor’s in Mechanical Engineering at University of Mumbai, where he is originally from. GC currently lives in Pittsburgh with his wife and two boys, ages 9 and 4.